Home » New in arbing » Differences between Live surebets and Prematch 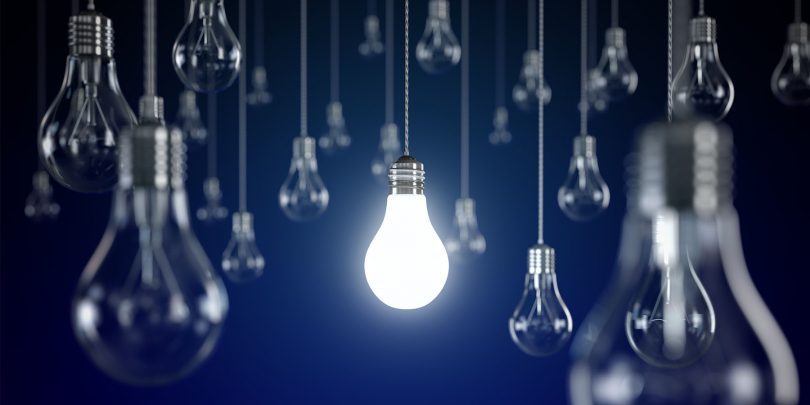 In my today’s article, I’ll take a look at the main differences between Live surebets and Prematch comparing pros and cons each of types.

It should be noted at the outset that this material will be more useful to beginners. Although, maybe professional gamblers will find here something interesting as well.

Prematch arbs occur in case the event begins after a certain period of time, and the very name of this type is clearly hinting about.

It’s clear that this arb type has its own advantages and drawbacks, which I would like to discuss more detailed.

Slow odds change. This type of arbitrage situations is characterized by slow odds change, and therefore, in most cases, you’ll have enough time to close the arb without problems.

Work-friendly. There is one more plus from above-stated advantage, namely slow odds change in comparison with live surebets. And because of that feature, even a newbie can handle it.

However, I highly recommend learning as much as possible information on this betting strategy before work with. Otherwise, you risk making a lot of mistakes. Great selection of educational materials is also presented on our website, but you’re free to use other sources of information.

Great choice of arbs. Prematch surebets can be found among a variety of leagues, championships, and sports, which makes their number noticeably higher. Hence, often you’ll be able to find the arbitrage situation that fully meets your requirements.

Relatively low yield. Bookmakers have pretty much time to generate odds for events that haven’t started yet, that’s why Prematch arbs not so profitable. As practice shows, the average yield of prematch arbitrage situations rarely exceeds 10%, and it’s not sky-high value.

Many competitors. Due to the above-mentioned slow odds change, Prematch arbs are used by many arbers. “It would seem, what’s wrong?” – let them place arbs.
However, if many punters start simultaneously betting large sums on the same outcome, there will be so-called “loading”. And the bookie may suspect that, most likely, it’s arbitrage situation.

Such a phenomenon as “risk falling into a common arbers’ stream” I have already described in my article “What are the best ways to avoid getting your account limited at bookmakers?”. I have also pointed out there that usually this situation leads to cutting the limits.

Slow bankroll turnover. It’s another specific point which can hardly be attributed to the benefits. Due to the fact that prematch events are going to start after a while, you have to wait a long time to get the calculation of your stakes.

Perhaps, this drawback can’t be called so significant, but because of that, you shouldn’t rely on quick profits.

Live arbs are usually called arbitrage situations that are formed in a real time when particular sports event has already started and is still happening at a given time.

Like Prematch arbitrage situations, Live arbs have pros and cons, and I’d like to go over them in more detail.

High yield. As I stated above, the standard yield of Prematch arbs rarely exceeds 10%, whereas in Live this value is much higher.

But on the other hand, you shouldn’t get too carried away and bet on a sky-high percent of yield. There is a probability that odds on one of the outcomes were set wrongly, and accordingly, the bet will be canceled.

Less chance to get under bookmaker sanctions. Since Live surebets appear during the event, the bookies have no time to track them, and therefore you are less likely to come into the view of factoring team (bookmaker department whose functions include tracking of arbers).

Rapid bankroll turnover. Unlike prematch arbs, where you sometimes have to wait a few days before the event starts and your bet will be calculated, Live stakes can be done several times a day. They appear during a match and are calculated immediately after the event is over.

This advantage allows you to get greater income because your bankroll turnover will be much faster. It is also one of the reasons why most professional gamblers make their choice in favor of Live arbs.

Frequent arb appearance. On the one hand, arbs in real time appear frequently as bookmakers virtually have no time to quickly track and adjust odds on a particular event. But on the other hand, in order to quickly find those arbs, you need to be experienced and dexterous.

Since the independent search for live arbs takes much time – many arbers use surebet services, such as BetBurger or Oddstorm. More details on this topic here in our site.

Rapid odds change. As you understand, events in this or that match are constantly changing, and accordingly, odds at bookmakers are changing as well. Due of that many beginners may not be able to cover the arb and lose their money as a result.

Difficulties in use of multi-outcome arbs. This drawback follows from the previous one, as due to the rapid odds change even experienced arbers sometimes may not be able to close the arb with three or more stakes.

Differences in bookmaker rules. In Live surebets, there is a much greater risk of getting the difference in bookmaker rules, because you simply have no time to analyze them. Therefore, there may be a situation where one stake of the arb won’t be calculated as you expected.

Today I have analyzed main differences between Live and Prematch arbs based on their features.

And now the choice is yours, but personally, I’m not the first time advise Prematch arbs for newbies in connection with relative “simplicity” to work with.