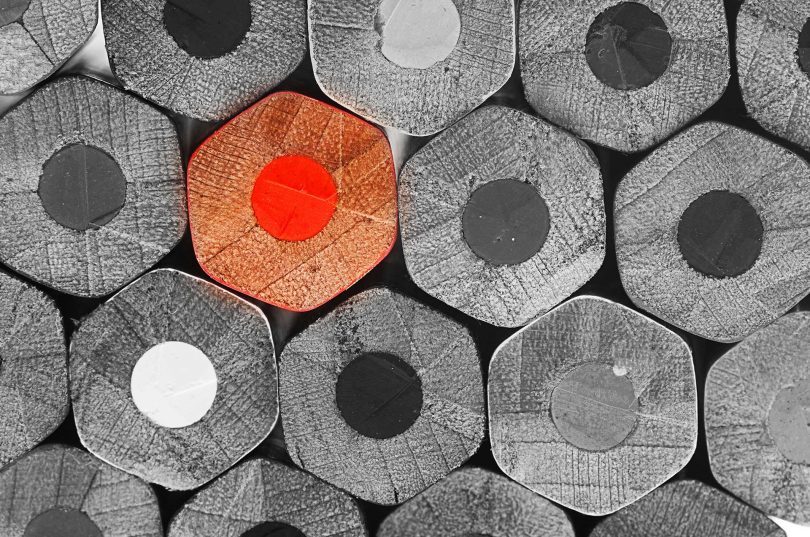 Today I would like to discuss different viewpoints that may arise when bookmaker calculates the bet, and how this difference in rules may affect arbers.

Very often we may deal with different rules on football that occur with yellow/red card markets. You’d think there’s no trouble to count cautions and calculate the stake. But there is always an exception…

The thing is that some bookies take into account those cautions that were given during the regular time, while others consider overtime as well, and sometimes even cards given after the whistle.

Moreover, some bookies consider even cards given to main/replacement players and even coaches. However, one bookmaker may treat two cautions as two yellow cards, and another bookie as one read card.

There are certain inconsistencies in bookmakers’ rules in Football Cup or other matches where overtime or penalties are allowed. Thus, many bookmakers consider match results basing only on regular time. But, some bookies also include overtime.

There are certainly no less inconsistencies in hockey rules. For example, the same as we have in football, bookmakers may include only regular time, while some bookies include overtime and even penalty shots.

It’s important to mind some crucial 1.5, 3.5, 5.5, 7.5 totals that may be included in regular time as well as in overtime, since having odds total, the event can not have overtime as the draw is impossible.

The same we have with handicaps (±1.5, ±3.5) etc. They are also for regular time and for OT. So as to back up this boring facts, I’ll support them with an example:

Famous 10bet bookmaker calculate live bets on hockey including OT and penalty shots which can be found in their rules. At the same time, WilliamHill accept live bets with regular time (3 times, 20 min each).

So this difference may have a high cost, given the circumstances. Let’s imagine you’ve bet on Team2 win at WilliamHill. Of course, the winner will be defined by overtime results, and obviously the bet on Team2 Win will pass. This situation will not make you comfortable and it makes sense, as one of your bets will be canceled and the second one will lose.

Besides, some bookies set different rules on particular championships (conc. hockey and basketball as well). For example, bookmaker can accept bets on preseason NHL matches including only regular time, and during the season the same bookmaker includes OT and penalty shots.

Tennis is one of the most popular sports where different rules may occur. Mainly it concerns matches that were interrupted.

Accordingly, many bookies cancel the bet on interrupted matches. But some refer to the result that was defined before the match has been interrupted (like Pinnacle). And only this bookmaker requires the match to be ended at least with one set, otherwise, the bet would be canceled.

It worth noting that even Pinnacle calculate bets only on the winner, while bets on other outcomes (totals, handicaps etc) will be canceled.

A few words about different rules

Apart from different rules in sports, I’ll remind you about difference in treatment towards bets on postponed matches. Most bookies cancel the bet in this case, but:
Let’s imagine B1 cancel the bet on the match that was postponed for a period longer than 30 hours. At the same time, B2 still accept bets if the match was postponed for a period no longer than 3 days (72 hours). Now let’s see how this may affect the arber.

As you see, difference in bookmakers’ rules may have a considerable impact on arber’s work and can even lead to significant loss. That’s why I advise to study bookmaker rules thoroughly before placing a stake to avoid force majeure.