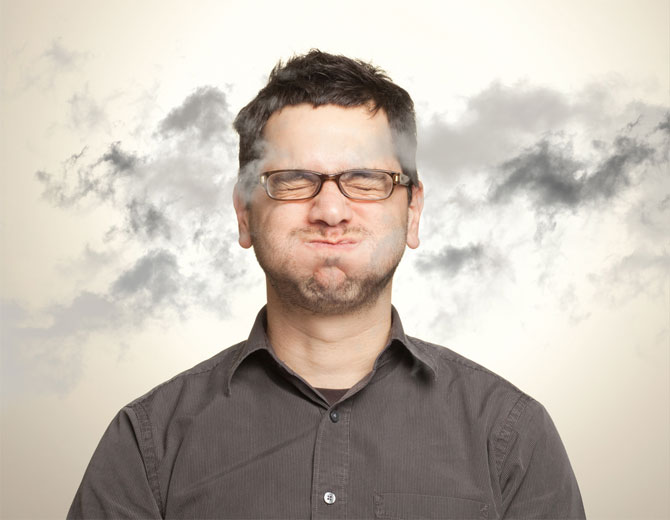 Today I’d like to talk about so-called “myths” that deters many beginners from working with arbitrage betting.

It’s not the first year I make money arbitrage betting, and for all that time I’ve often met newbies who either stopped working with arbs at the first difficulties or were generally afraid to get involved with this strategy.

This was largely due to the so-called “myths” about arbitrage betting, which can often be found on the Internet. Personally, I’d mention such:

So, the main “legends” about arbitrage betting are known to us, and now let’s see if everything is so sad. 🙂

Aah, it’s all gone! Bookmakers cut limits, there are many competitors among arbers, and indeed this betting strategy is outdated and goes into oblivion! Statements like these can often be found in newbies threads of arbers community. But how are things with arbitrage betting market in reality?

First, certainly bookies cut maximums for arbers. But they did it before! Of course, it brings some difficulties to professional gamblers, but it’s important to understand that risks exist in any kind of activity related to financial investments.

Second, in recent times the number of arbs had increased rather than diminished, and loyal to arbers bookmakers (Pinnacle, Sbobet) successfully work on the same principle. The number of bookies is constantly increasing, which also contributes to the development of arbitrage betting direction.

And in general, for that matter: while there are bookmakers with different lines, there will be arbs. The lines in those bookies will be uniquely different due to the competition between them, and accordingly, arbitrage situations will certainly appear.

Whence then spread rumors that arbitrage betting market is dying? This myth is often invented by arbers themselves in order to frighten off beginners from working with this strategy. And as you know, the competition is not the most desirable thing, especially in the field of arbitrage betting.

To get started with arbs, huge investments are required

It’s clear that arbitrage betting is a strategy wherein the size of expected profit largely depends on the invested amount. But!

If you just start to make money arbitrage betting, you don’t have to “pour” thousands of dollars into accounts of bookmakers. Why is that? Here everything is pretty simple! I have repeatedly mentioned in my articles that working with arbitrage situations involves a number of difficulties because of what beginners can make lots of mistakes.

For starters, there would be enough those $100, which you would be able to distribute by “working” bookmakers and begin to slowly become skilled. Of course, with such bankroll, you won’t get a tangible profit. At the initial stage in the work of arber the main point is not the financial component, but obtaining valuable experience!

It is necessary to open accounts in dozens of bookmakers

Many beginners mistakenly believe that it’s immediately necessary to register accounts in the greatest possible number of bookmakers. And I assure you that it makes no sense for many reasons. For instance, the difference in bookmakers’ rules can play a cruel trick, and with $100 bankroll you can’t do a lot in 10 bookies.

That’s why I personally encourage to initially register accounts in 2-3 bookmakers. One of them should be “strong” like Pinnacle or Sbobet, and the second one can be weaker but has to have many arbs with the others (e.g. Bwin).

Thus, it would be easier for you to allocate funds by bookies. Besides, you don’t need to transfer money between accounts so often. And again, it’s much easier to maintain accounting.

You can easily and quickly get rich

Beginners sometimes believe that this betting strategy can bring tangible and immediate income, and along with that, it doesn’t entail serious risks. As a result of such misconceptions, arb hunters often stop working with arbitrage situations after the first cutting limits or error that led to a loss of funds.

It’s clear that sports arbitrage is an effective betting strategy, but it also has its own risks/drawbacks. They are much smaller than in many other game systems, but they do exist.

It doesn’t mean you have to give up after the first challenge. Due to mistakes, you get the most important thing – experience that can be used to increase your capital! Yes, at first there may be some losses, but you do eventually compensate!

One can argue much longer about whether arbitrage betting is the best strategy of work with bookmakers. However, one thing is certain – the market is not dying, but being actively developed, and gambler can still make money arbitrage betting.

Well, that’s up to you whether to listen to different myths or try and understand how these facts are consistent or not with reality.